Recent Storm Damage Before & After Photos

Mall Flooded In The Middle Of The Night Opened On Time 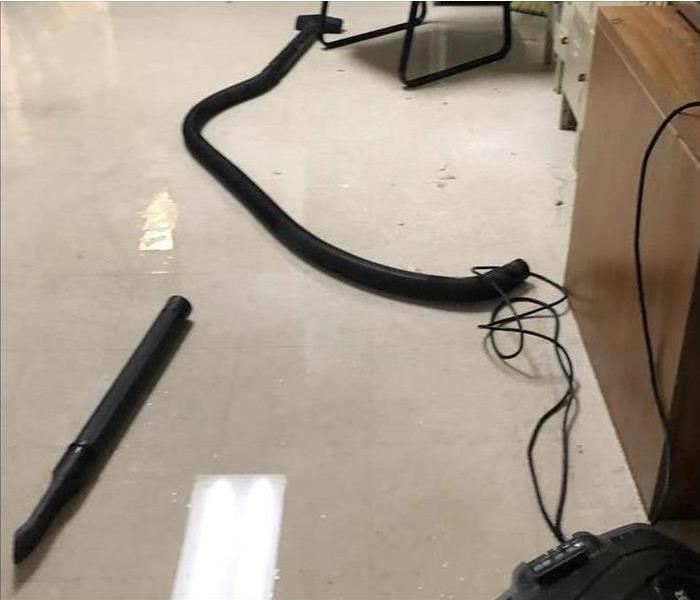 In the middle of the night, a mall flooded! SERVPRO of North Vista/San Marcos received a call at 4am asking them to get out there ASAP! Multiple stores were aff... READ MORE 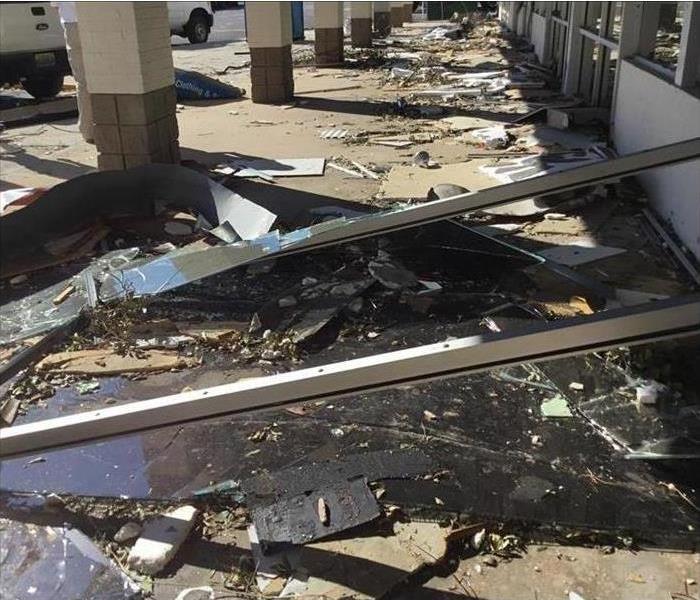 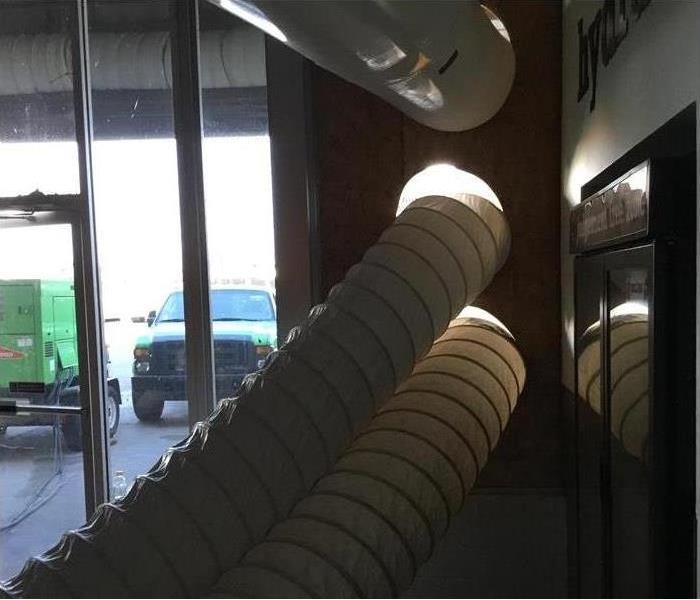 This before picture shows only a peak into the damage that Hurricane Michael caused for many businesses in Florida. Our SERVPRO Storm Team quickly loaded up equ... READ MORE 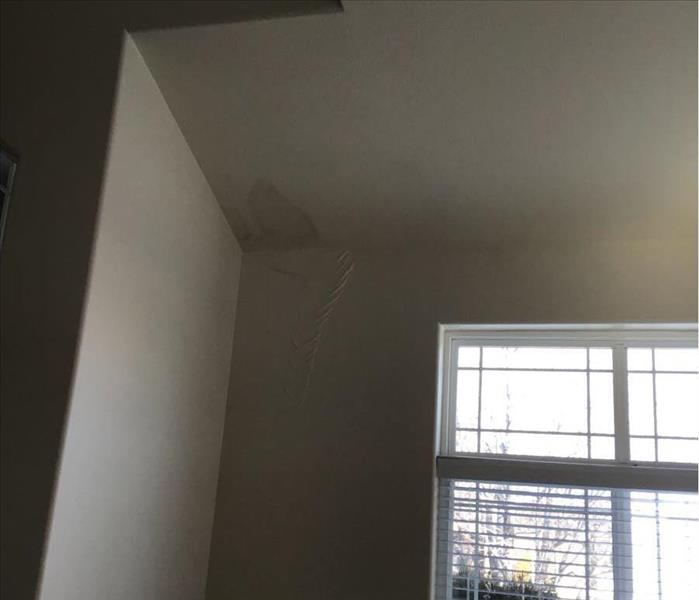 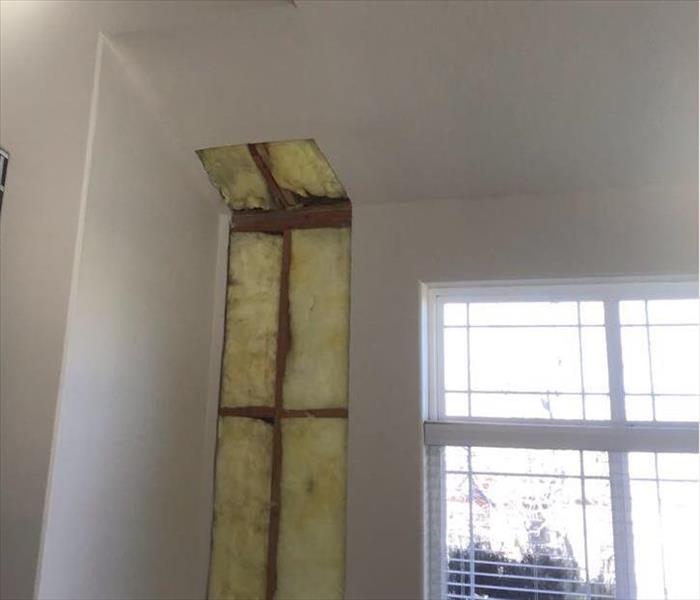 SERVPRO of Tri Cities West specializes in restoration after a storm has damaged a property and the snow storm that we experienced was no different. We were stil... READ MORE 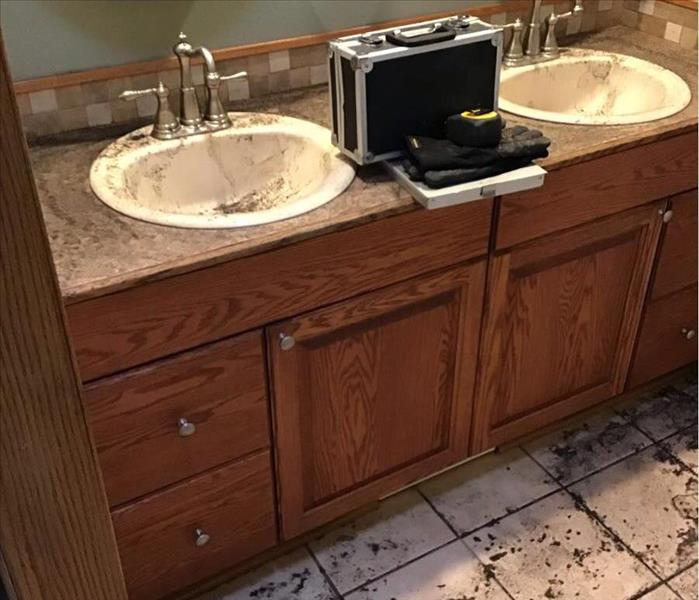 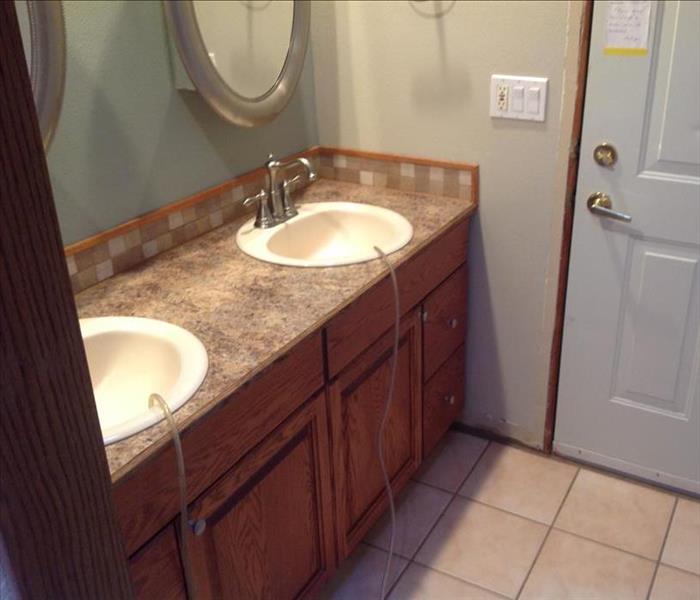 This winter the Tri Cities experienced heavy snow storms. This homes back exterior door was left open and the snow blew in and caused a lot of damage. SERVPRO o... READ MORE 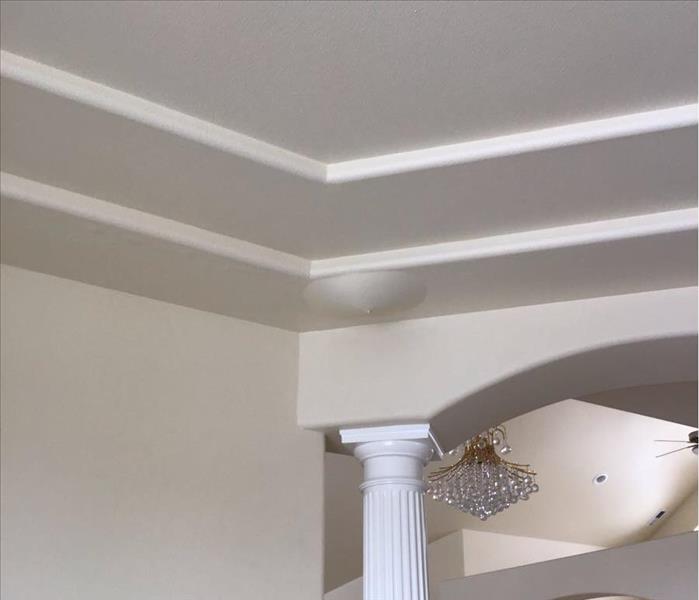 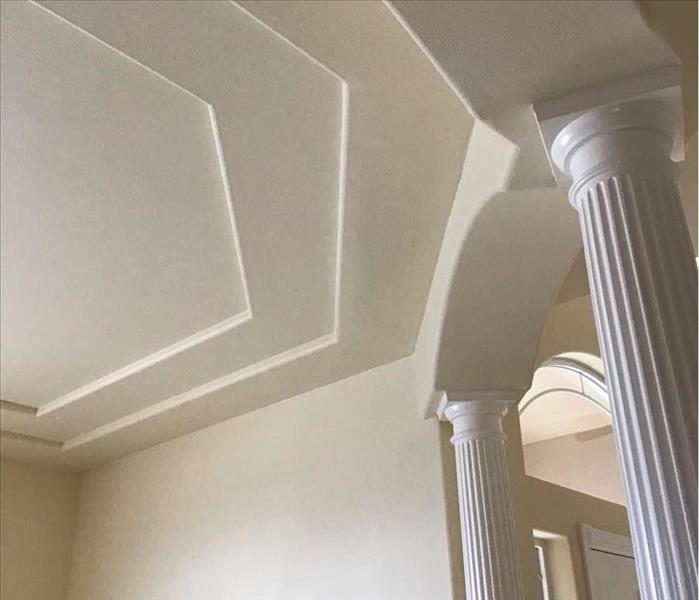 Nursing Home Flood In Pendleton OR 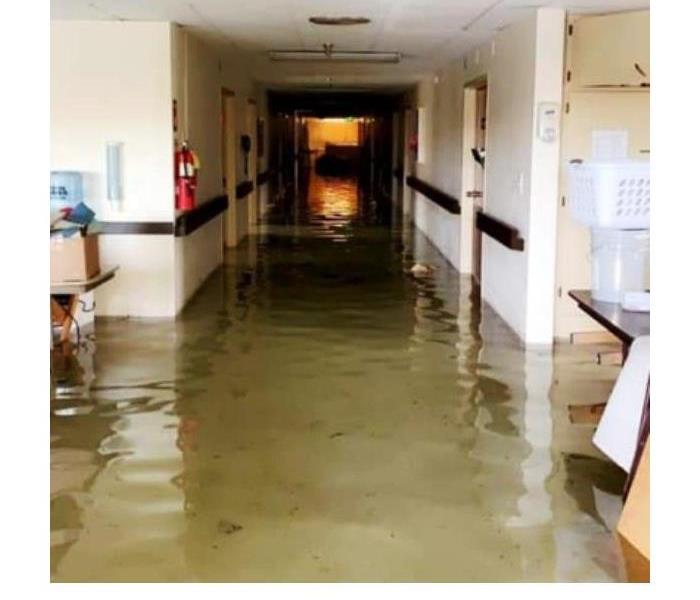 The Mc Kay Creek Reservoir flooded in Pendleton OR. due to the rain storm and snow melt. This nursing home was not spared but thankfully they had a good evacuat... READ MORE

Recent Before & After Photos