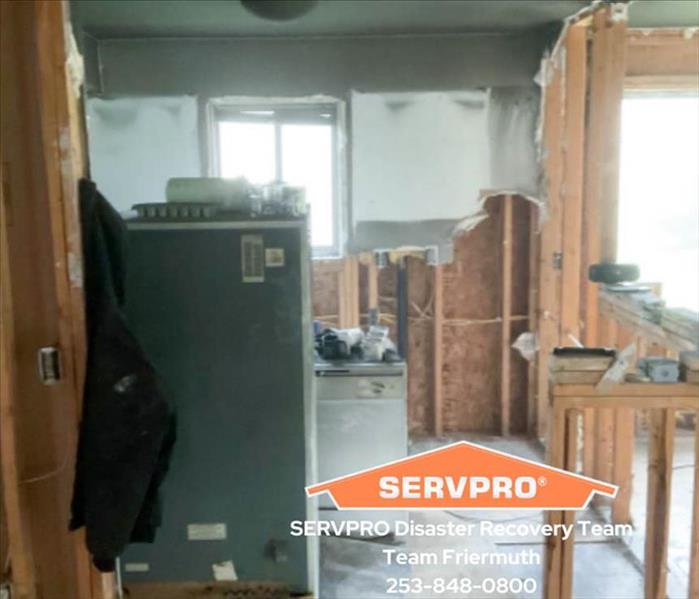 After a fire disaster in this local home, our team at SERVPRO of Franklin County and Tri-Cities began the removal and cleanup process quickly. Our restoration specialists had to removed damaged insulation and drywall because of soot, smoke odor and water damage from firefighting efforts.

We worked quickly to get this home restored! 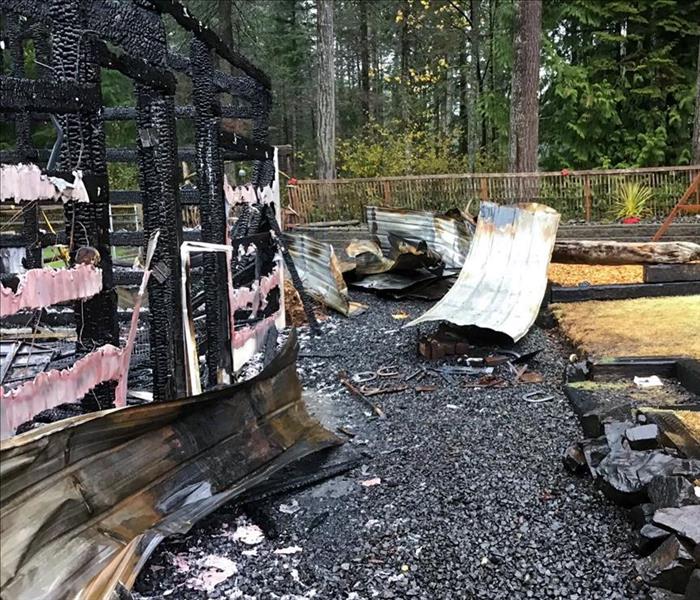 If you experienced a fire in your Kennewick, WA home, you may feel stressed, confused, and vulnerable, so you’ll need a caring expert to guide you through this crisis. At SERVPRO of Tri Cities, we specialize in fire damage and water damage restoration, so we're able to quickly restore your property back to pre-damage conditions. 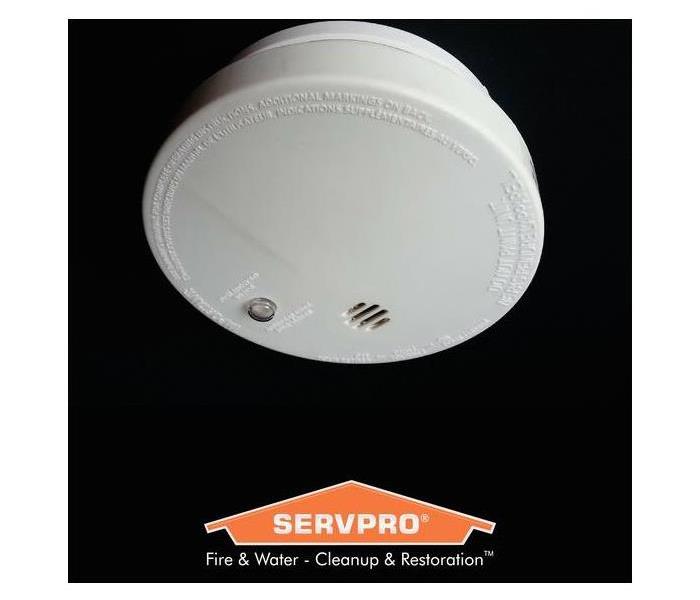 According to the NFPA, In 2005–2009, almost two-thirds of home fire deaths resulted from home fires in homes with no smoke alarms or no working smoke alarms.

No smoke alarms were present in 38% of the home fire deaths.

In 24% of the home fire deaths, smoke alarms were present but did not sound.

In half of the reported home fires in which the smoke alarms were present but did not operate, batteries were missing or disconnected. 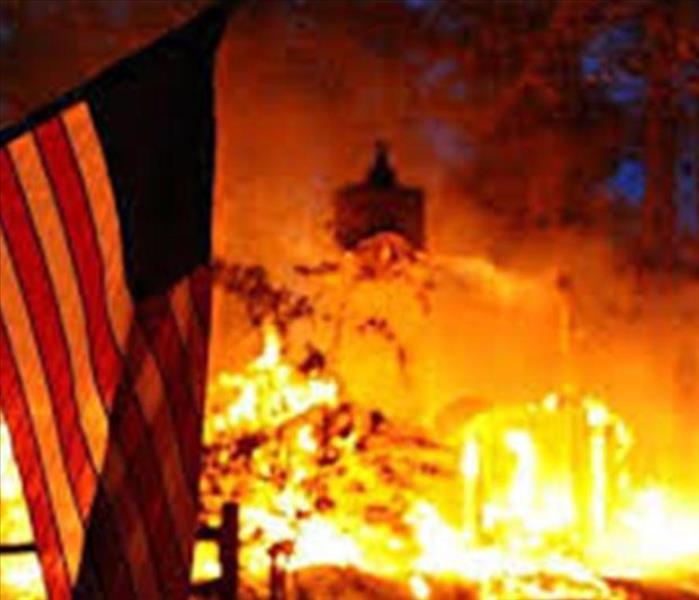 The wild fire season is here and with the conditions they are predicting a very heavy fire season. For tips on protecting yourself, family, pets and home please read our blog. 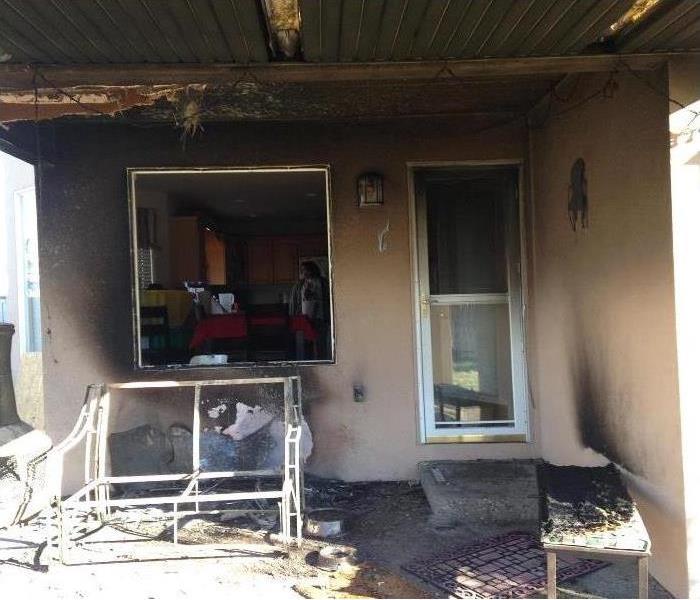 This patio caught on fire in the Tri Cities. Thankfully no one was hurt or injured. SERVPRO of Tri Cities West was called out and made it "Like it never even happened." 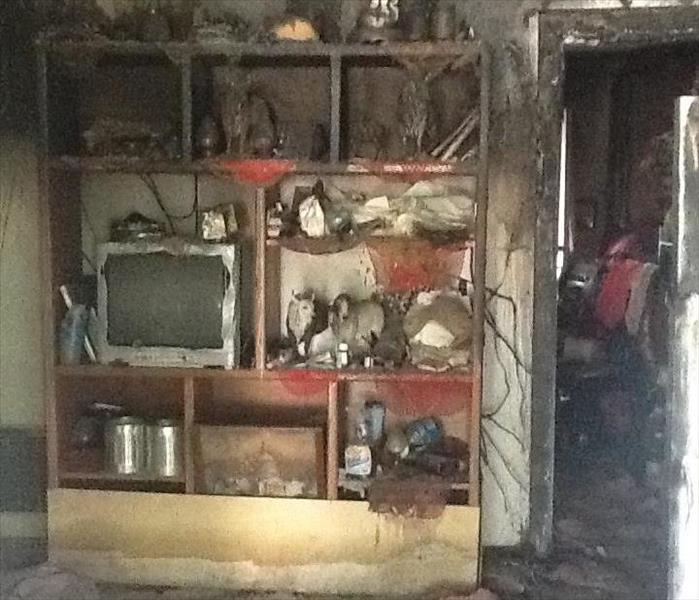 This was the aftermath of the Living Room area of a home that had a fire near the Living Room/Kitchen. We arrived on scene immediately. There was smoke and soot through out the home. This home was a complete pack out and contents cleaning job. 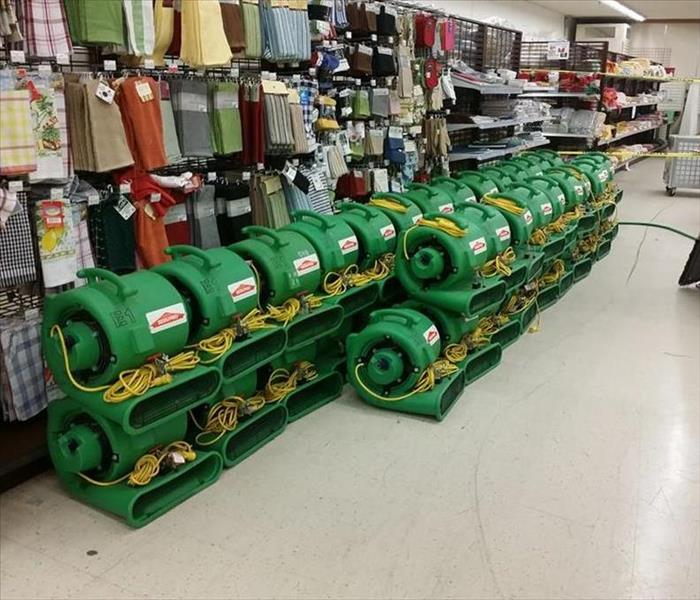 SERVPRO of Tri-Cities responded to fire damage at Pasco Griggs. Our team was quick to restore and repair the business so it could be back up and running. We are here to help. 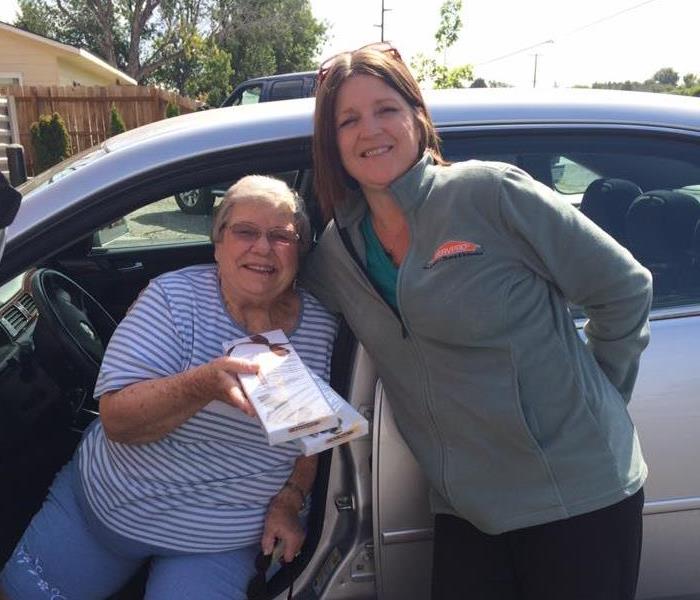 Here For the Community

One of our wonderful customers, Donna, brought us chocolates as a sweet thank you. Our team responded to fire damage in her home. SERVPRO was quick and efficient in our restoration process, which always leads to a happy customer.

Thank you Donna for being so patient and kind!